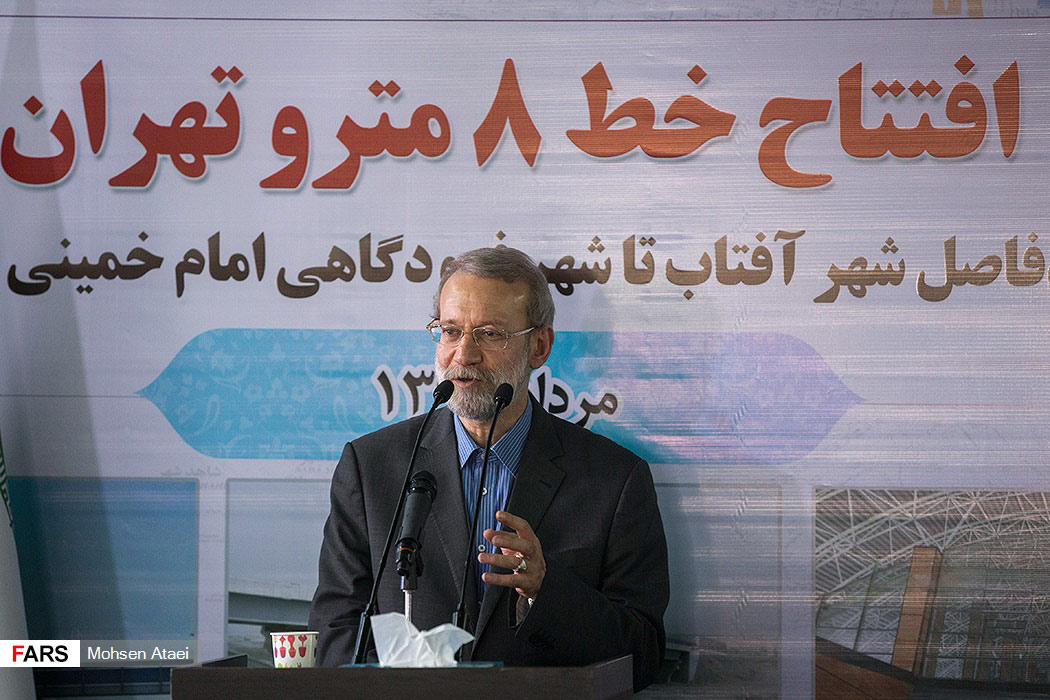 27 kilometers of Tehran Metro line 8, from Shahr-e Aftab to Imam Khomeini Airport settlement, was inaugurated on Monday, August 7 (2017), in the presence of Chairman of Islamic Consultative Assembly, Tehran mayor, Head of Tehran’s City Council, and a group of urban and national executives. According to Public Relations of Farab Co., in this […]