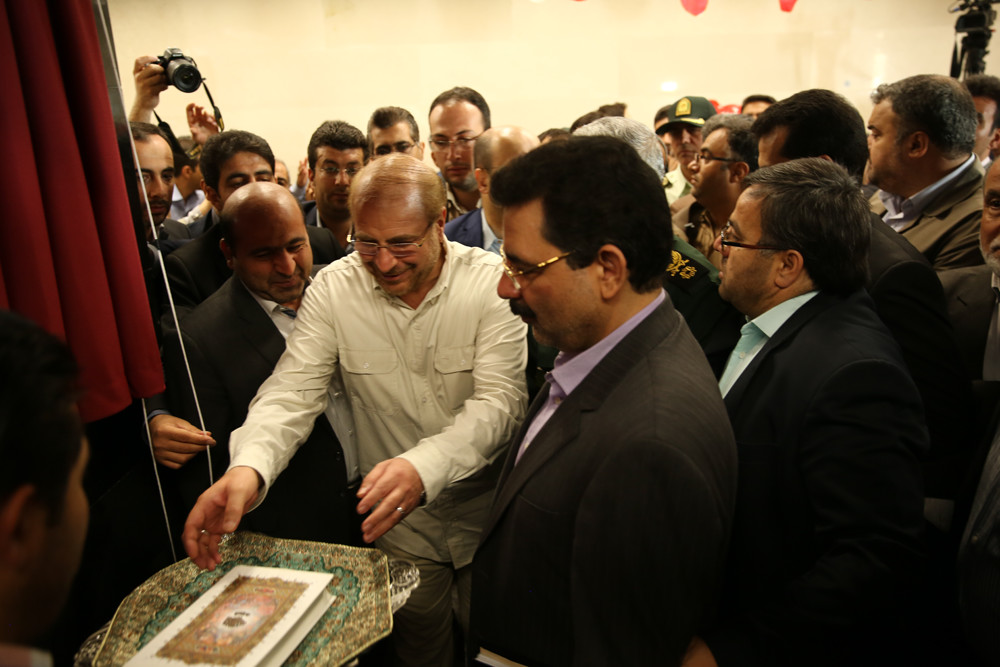 According to Public Relations of Farab Co., in this event, which was held by a group of officials and managers of Tehran and a group of Farab managers, 22 kilometers of Tehran Metro line 7 along with 7 stations – Basij Square, Muhammadiyeh Square, Beryanak, Komeil, Nawab Safavi, Tarbiat Modarres University, and San’at Square – were opened at the same time.

According to this report, Tehran Metro Line 7 starts from Amir-ul-Momenin settlement, next to Takhti Stadium in South East, to Boostan Square, located in the North West of Tehran. In a trip from East to West, this line passes through Mahalati Square, Muhammadiyeh Square, Mowlavi Street, and shifts to the North to pass through Navab Safavi Highway, Qazvin Street, Towhid Tunnel, Milad Hospital, and San’at Square and ends in Sa’adat Abad.

Farab Co. is the contractor of Tehran Metro line 7 to design, supply and implement the project equipment. 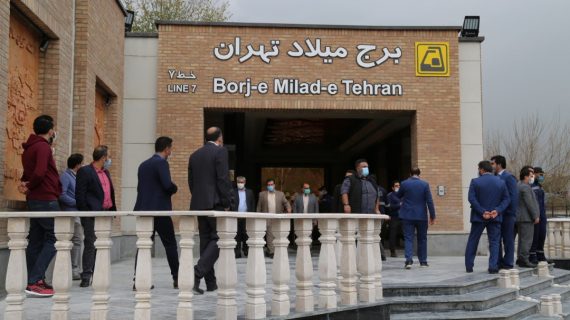 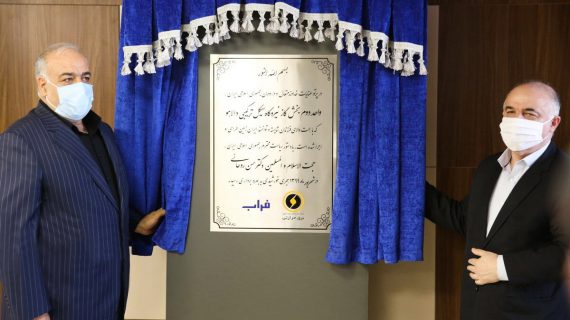 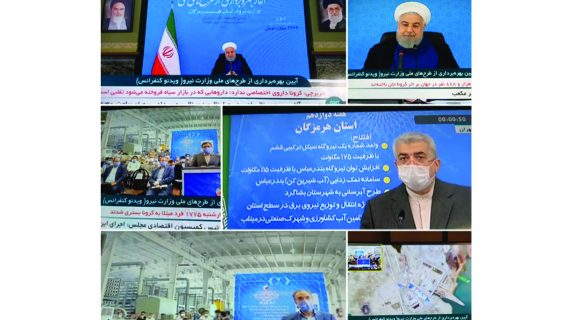 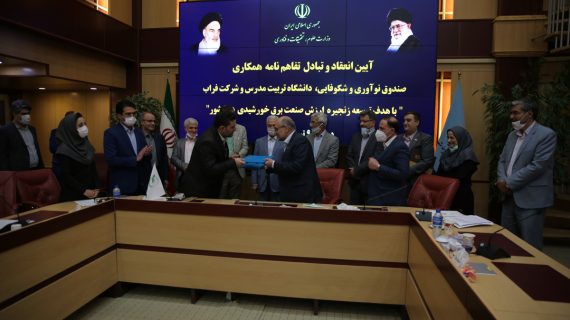