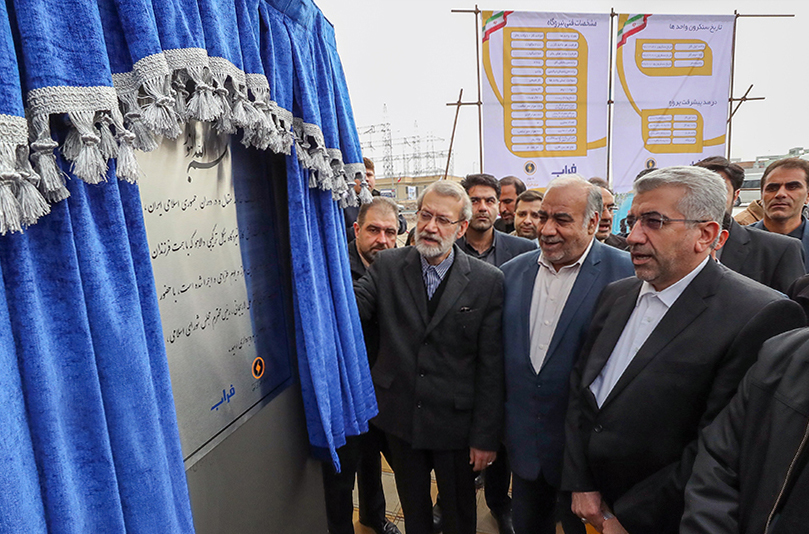 The first unit of gas of  Dalahoo Combined Cycle Power Plant in Kermanshah was inaugurated officially in the presence of Speaker of Iran Islamic Parliament, “Ali Larijani” on Tuesday 10th December 2019.

According to Public Relations of Farab Co., Dalahoo CCPP has a nominal capacity of 910 MW and consists of two 310-MW class F gas units, two boiler units, a 290-MW steam unit, and an ACC cooling system. This power plant is under construction with Farab investment by the method of B.O.O and is aimed at providing a part of the growing demand of the country for electricity.

The construction of this power plant was carried out using new and highly efficient units (56%) and among its unique features are that 49% of the power plant equipment is domestic and its main ACC is designed and implemented with a concrete base which was introduced as praised by the Concrete Research Center as a “top national concrete project” in January 2019.

After the Shirkooh Combined Cycle Power Plant in Yazd, this is the second CCPP invested by Farab Co. 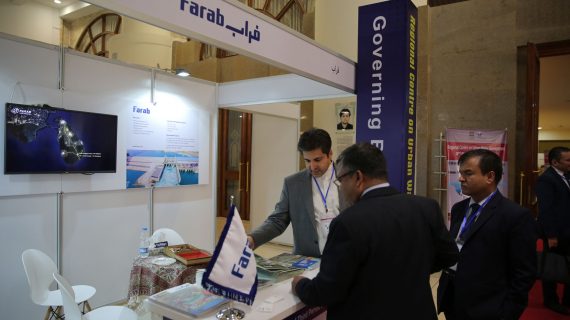 Farab Co. participated in the side exhibition of the 10th Governing Board meeting of Regional…Read more