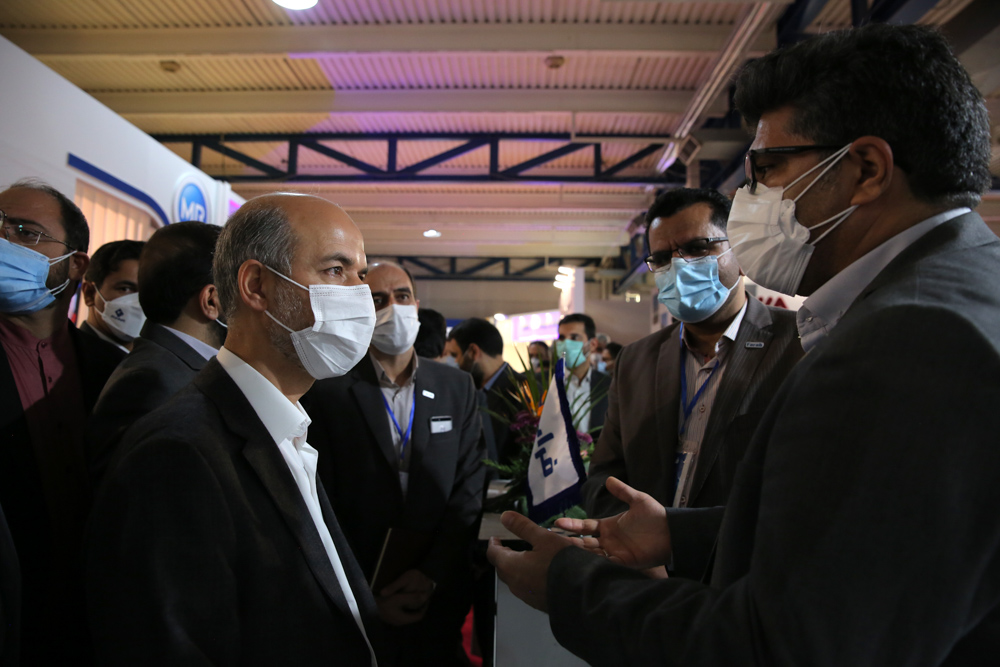 According to Public Relations of Farab Co., In this Exhibition a large number of executives, experts and practitioners of power industry visited Farab’s pavilion. 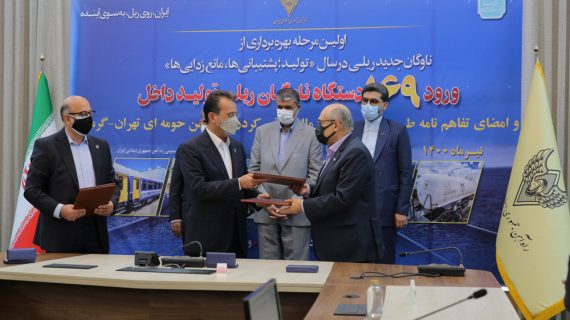 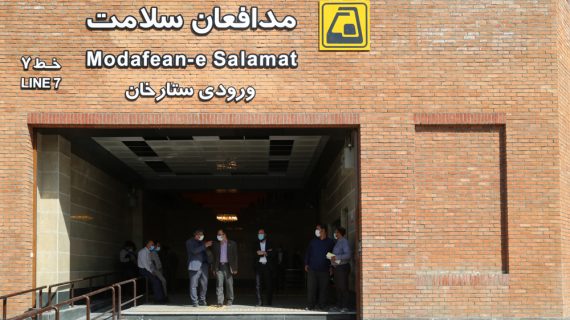 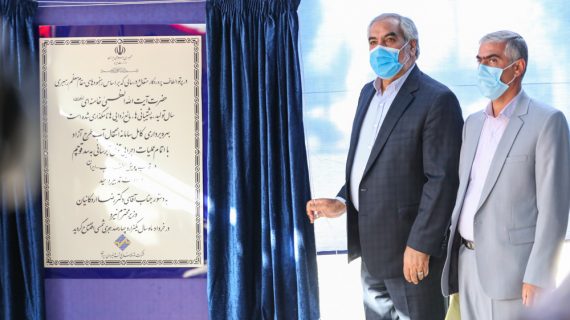 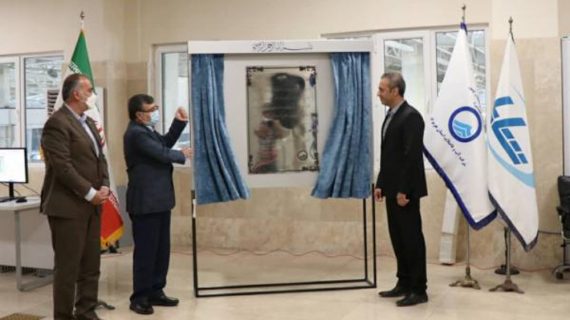 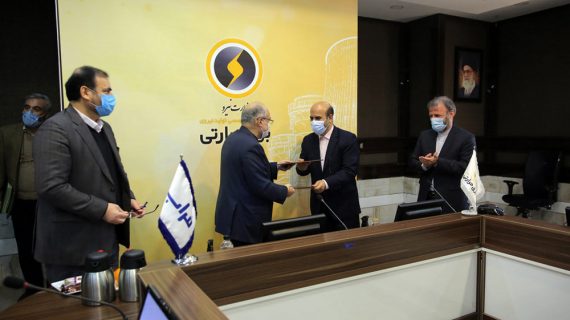 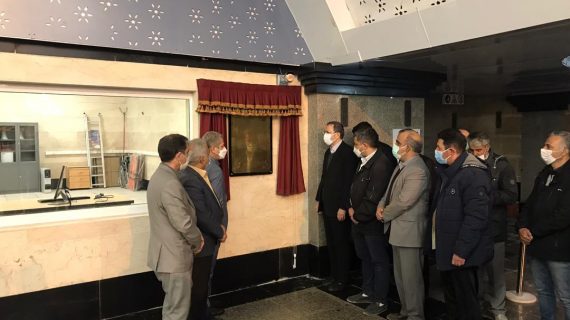